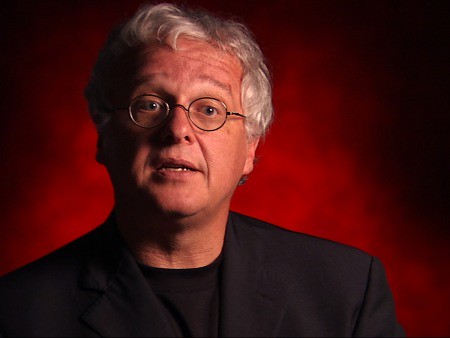 Classics Professor David George helped write the script for the two-hour program and served as a "talking head" along with colleagues Linda Rulman, lecturer, and Matthew Gonzales, assistant professor. The release of the documentary coincides with the opening this weekend of the Warner Brothers film 300, a movie based on the ferocious, legendary battle.

The battle of Thermopylae took place in a narrow pass along the Aegean Sea in 480 B.C. Three hundred Spartans, whom the documentary describes as the Delta Force of their day, sacrificed their lives to defend the Greek City States from a Persian Empire force of more than one million men. Saint Anselm's professors help describe the armor, the military strategies, the societies, and the warriors involved in this epic battle.

"After Custer, Thermopylae is the most famous last stand in history," the History Channel states in its promotion for the program. "When it is over, every Spartan in the pass will have sacrificed his life for freedom."

Last Stand of the 300 Links (from Lumilus Productions):