Politics major Amy Regan, of Buxton, Maine, gave the student address at Saint Anselm College's 114th Commencement, telling her classmates the time to “indulge ourselves as kids” has ended.

“We owe people our hearts as nurses; we owe schools our minds as teachers,” she said. “We owe the business world our ingenuity; we owe our communities our moral strength as police and politicians, and we owe the world the service and hospitality demonstrated by the Benedictine community.”

To hear Amy Regan's speech to the Class of 2007, click on the audio file included with this post. 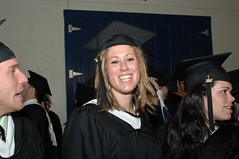 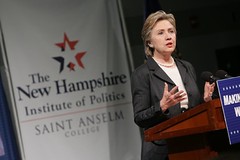 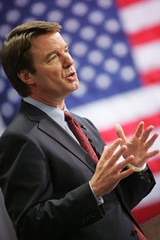 After you have listened to or read Sen. Edwards' speech, we invite you to offer your comments. Comment below or by e-mailing your comments to .